Everything you need to know ahead of the Kenilworth Show 2019 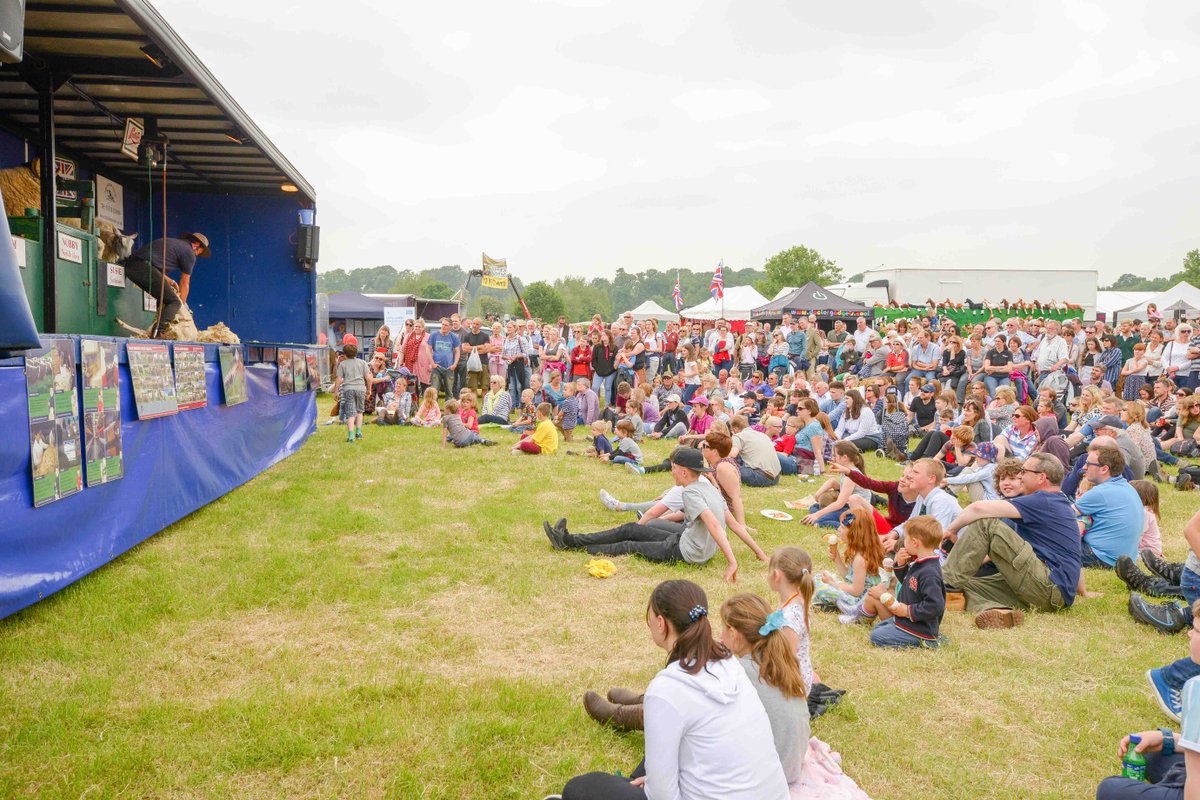 More than 12,000 people from across the country are expected to head to Coventry and Warwickshire’s largest one-day agricultural show.

The Kenilworth Show will be held on the showgrounds opposite Stoneleigh Park on Saturday, June 8 and huge crowds are expected as the show continues to grow in popularity.

It will mark the 76th annual instalment of show, which has been organised by the Kenilworth and District Agricultural Society since 1943, and will feature a huge entertainment and agricultural programme.

The main ring will host the Grand Parade of Livestock, performances from Paul Hannam’s Quad Bike Display Team, a display of modern farm machinery and the ever popular Dog and Duck Show.

The schedule in the main ring will close with the Inter Hunt Relay, sponsored by Lodders Solicitors, which will see eight teams go head-to-head for the inaugural Ted Edgar Memorial Trophy.

There will be much more for horse enthusiasts to enjoy in the equine area, with a packed schedule of competitions taking place.

Away from the main ring, the traditional country show livestock area will feature more than 450 cattle and sheep entered in competitions. It will also see the Heart of England Cattle Championships, as farmers compete to be named the region’s top cattle farmer.

The homecraft marquee will this year feature over 600 competition entries, with more than 100 trade stands ranging from arts and crafts to artisan breads also on site.

An expanded education area will give show-goers the chance to learn more about farming and agriculture from the likes of Warwickshire College Group (WCG) and the Rare Breed Survival Trust.

Visitors can bring their dogs to take part in the gundog scurry in the countryside area, which will also feature the BASC airgun shooting range.

Charlie Weetman, director of the Kenilworth Show, said: “We’re looking forward to welcoming thousands of people through the gates to celebrate rural life in Coventry and Warwickshire.

“Year-on-year the show continues to develop and we believe we have improved the offering yet again this year, making it the perfect day out for all the family.

“As well as entertainment, the show always aims to educate and hopefully we can inspire the next generation to pursue a life in the farming industry.

“We pride ourselves on providing a platform to showcase the very best of the region’s agriculture and we hope everyone enjoys what we have to offer on the day.”

A free shuttle bus will run from Kenilworth Clock Tower to the shower on the hour throughout the day.

Gates open at 9am. Advance tickets cost £12.50 and are available from www.kenilworthshow.co.uk, tickets on the day are priced £15.

Tickets can also be purchased from Kenilworth Library and Farmers Fayre at Stoneleigh Park.